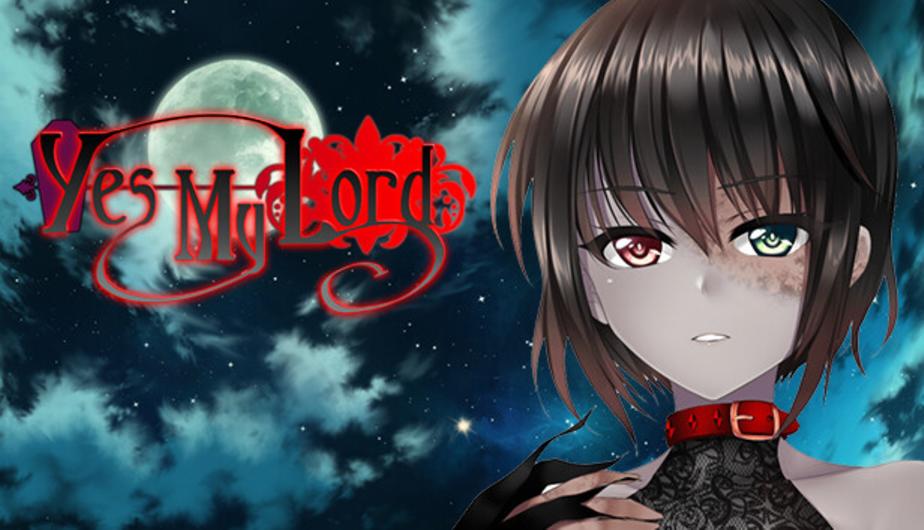 Yes, My Lord is an RPG maker game that puts the romance in necromancer, and adds new meaning to cracking open a cold one after a long day.

The premise of the game is that you’re a scholar of magic who ends up getting into necromancy to save his own life. The game really goes all-in on the gothy atmosphere, and definitely deserves praise for the soundtrack. Organs and harpsichords are the order of the day, and it really drives home the gaslight era horror vibe. While the art is fairly basic, some of the enemy sprites in the combat section show some real character and creativity. The translation though..it’s pretty bad. Almost every line has at least one grammatical error or just reads awkwardly. It’s not enough to prevent you from understanding what’s going on or what the characters mean, but it’s exceedingly present. This becomes more of an issue when the game tries to explain its system of levelling up and equipping skills, which I literally had to read three times before I could understand what the developer meant.

The game is grindy, with mild puzzles, and with a better translation, I would probably be giving this a much stronger recommendation. The game actually features a pretty in depth turn based combat system and a full suite of difficulty options. It’s just the price – $15 USD for an RPG maker game with art that’s average at best, and in-game graphics that might actually be using some of the default assets that ship with RPG Maker itself…that’s a hard sell. Add in the BAD translation, and I can’t recommend this one at full price.

Bad translation is one of those things that really, there’s no excuse for. I understand why a dev goes after the English speaking markets; it’s a lucrative space. But if you’re going to sell a product to me, at least pretend that you’re trying to sell the product to ME. I’m not saying a game has to have flawless translation – typos happen even with native speakers. I understand that words and concepts sometimes don’t have a perfect 1:1 translation. At least make me think you TRIED, however. Hell, you don’t even have to pay someone to do it. DEEP L is available for free, and is even better on its full version, which is something a “professional” dev studio should easily be able to afford. (Seriously, it’s under $50 USD per year.)

I can recommend it at around $10, I’d say. There’s some neat ideas and an original plot here, but you’re going to have to work a bit to really enjoy it. There’s just not enough polish, and too little effort to justify the full asking price.

CLICK HERE to buy Yes, My Lord on Steam.