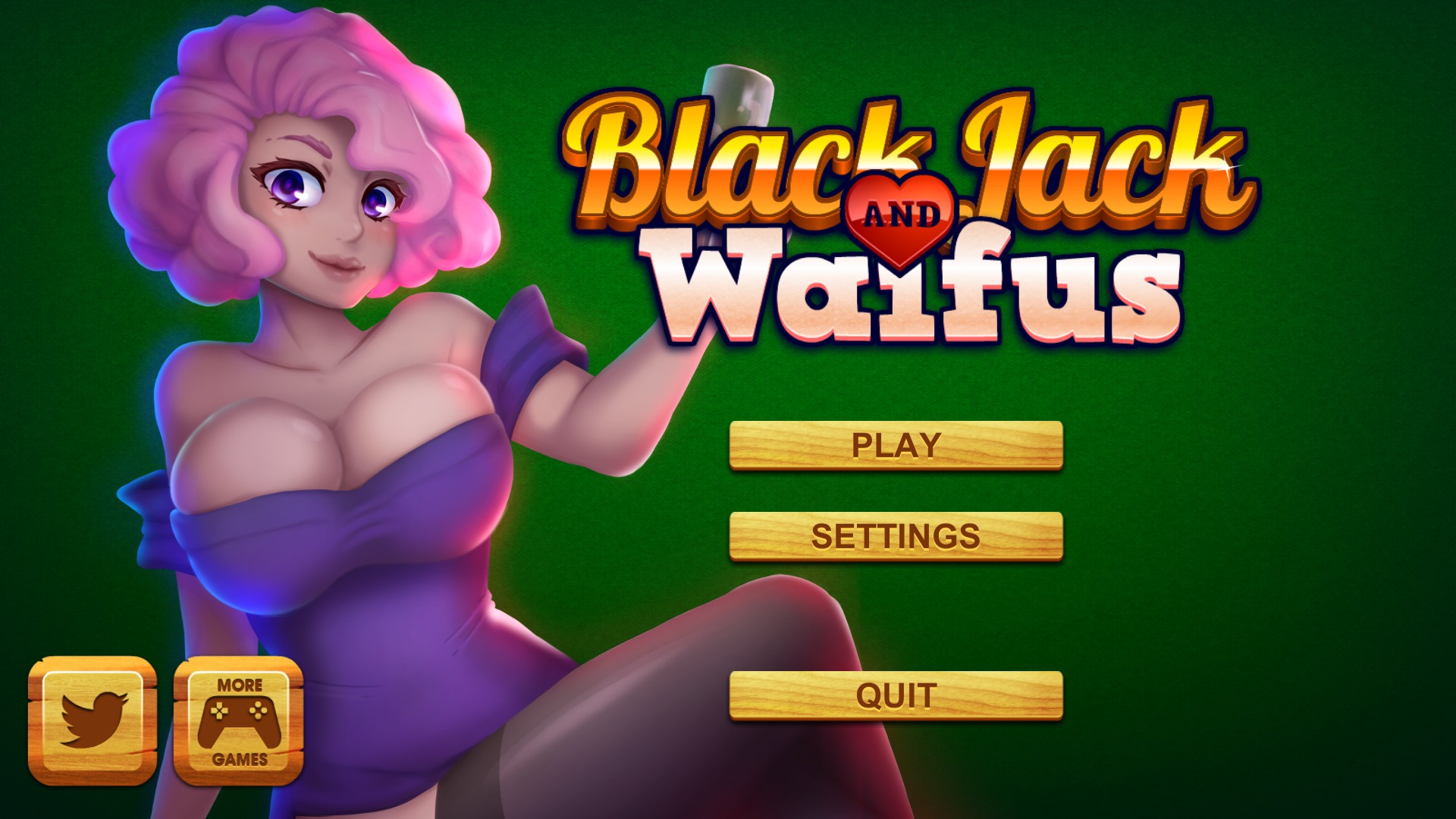 People who have spent any time reading my reviews know that I feel there’s a different set of standards to apply to a game made by a solo developer or small team, vs. something done by a major studio. I try to avoid really bashing a lot of the indie games, because these are things made by people as passion projects, or as their first foray into game development. But sometimes, a game is so bad that it’s impossible. This is one such example.

The lone shining spot is that the 18+ content is free DLC. There, that’s it. There’s nothing else good that I can say about this one. In fact, there’s a lot to dislike about it. First and foremost is that the game uses “adaptive difficulty”. This means that LITERALLY they are taking a game of chance and messing with the odds. Given that Blackjack is the most fair game to gamblers (the house wins roughly 51% of perfectly played hands by all players), this means they’ve messed with difficulty for no reason at all. Well, beyond stretching play time, presumably.

But that could possibly be forgivable, aside from the fact that even the most basic aspects of Blackjack were missing. You can’t double down, split, or buy insurance. It’s like someone who had heard of the game but never played it made this one. And even THAT could have been forgivable, but every time you lose a hand (and you’re definitely going to be losing hands), you lose progress toward unlocking the next image from the girl you’re gambling against. This means that literally even the smallest piece of content unlocks at a glacial pace. Everything about engaging with this game is an unenjoyable chore.

The “music” (if you can even call it that) is a three second loop that will make you envy the deaf. The artwork is fine enough, given the game’s price point. That being said, it’s massively disappointing, given how much time’s required to obtain it. And let’s not even get into the things they girls say to you. It’s a mix of REALLY bad attempted jokes, broken English, and weird statements that simply don’t make sense to me at all. Each one hurt my brain in a new and different way.

I have never felt like Sisyphus pushing the boulder up the mountain while playing an adult game until I found Blackjack and Waifus in my review pile. This game doesn’t respect your time in the slightest. I didn’t just dislike this game, I hated it. I hated every single second of my time engaging with it, and I’m glad to be free of it. It’s not good enough to succeed as a gambling game, and its content takes far, FAR too long to access for an adult game. There’s nothing here for the two demographics it’s going for. Avoid this one like the plague.

If you’re either a masochist, or you want to see this abortion of gaming for yourself, click here to purchase it.