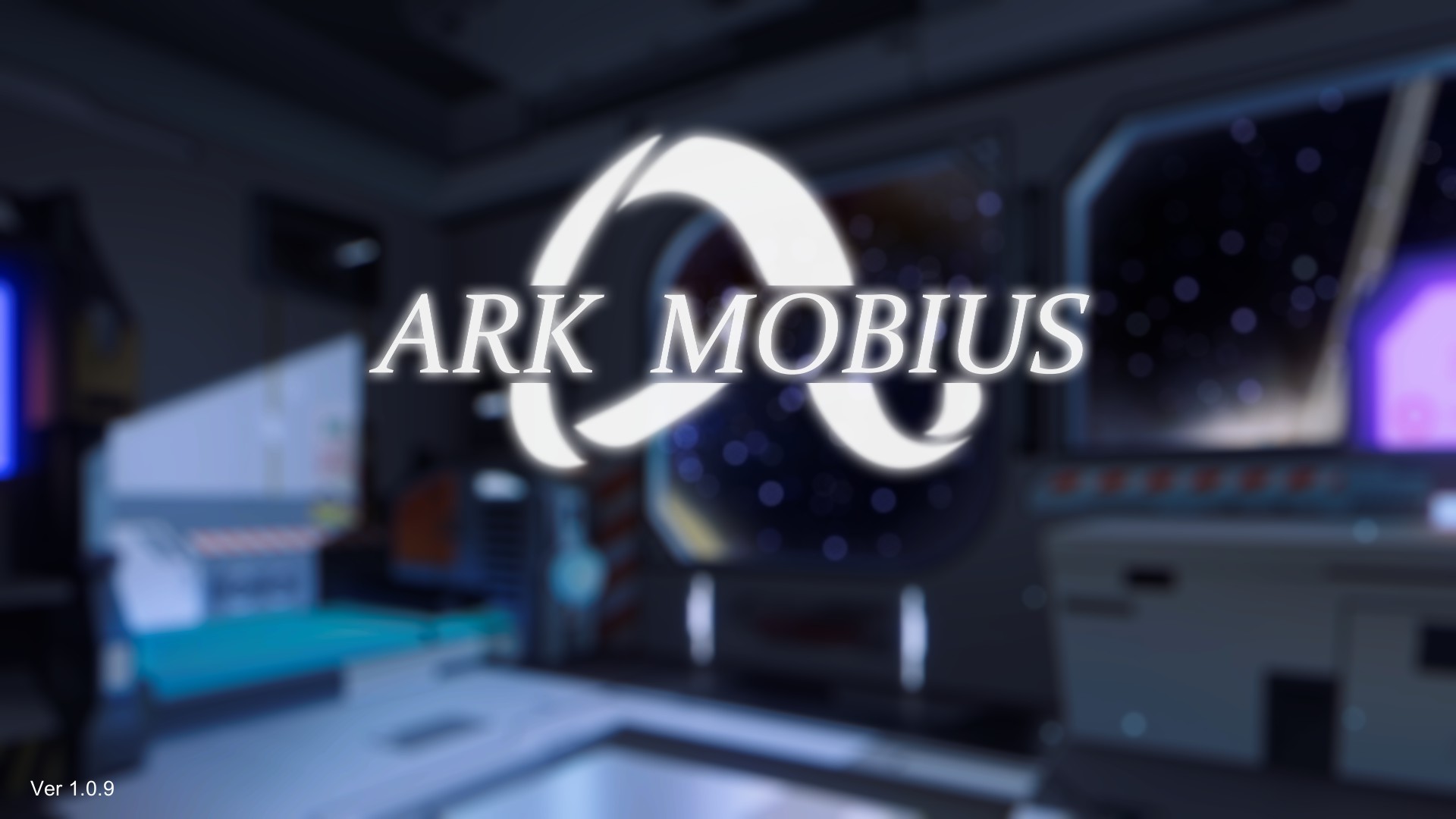 Ark Mobius is probably one of the better H-games I’ve played in quite some time, and definitely even more when the price point is factored in. Aside from a couple small complaints (which are definitely a matter of taste/preference), I highly recommend this game for anyone who enjoys adult games. The gameplay loop is engaging enough for people who prefer more “game” in their adult entertainment, yet any given segment doesn’t linger long enough to really wear out its welcome, either in the pure story sections, gameplay sections, or reward scenes.

The main body of the game is primarily a rhythm game, which is both very simple (only requiring two buttons) and with forgiving timing. Another very real high point is that you can turn on an invincibility mode, making it impossible to fail a stage. While some of the songs are definitely going to appeal to you more or less (depending on taste), they’re all high quality. My only suggestion to the developer would be to add a bit more flavor to them. One stage has two songs in Egypt, yet there’s nothing middle-eastern about them. Giving each stage its own musical flavor would have added a bit to the overall atmosphere of the game itself.

The plot itself is creative…to a point. Essentially the Earth is being ravaged by a demon, and the only way to possibly stop the monster is with magic energy. You’re able to “absorb” it (wink wink) by having sex with magically powerful (and coincidentally) beautiful women. Look, we all know why we play these things, and it’s generally not for Dickensian quality writing. We’re more interested in their holes than plot holes, is what I’m saying.

The artwork is high quality, and the animations in the reward sequences are very well done, as are the sound effects. The fact you don’t need to patch the game or buy any DLC to get full adult content is very welcome. The girls have a variety of moans and facial expressions, and the ability for you to control the pace and completion is also a nice touch. There are also two paths to take per-girl, and three different ending scenes per girl when you finish the game. The place where the game stumbles pretty hard, however, is the English translation, which is acceptable at best, but definitely not good. It’s not a deal-breaker, as I never had any issue understanding the plot, but at points it was laughably bad.

One thing that might bother some of you – each girl essentially has a good and bad path. And to get to the bad path, you’re going to be sexually aggressive. Two scenes are DEFINITELY non-con, and one is bordering on dubcon. And their bad endings are REALLY dark. If you’re wanting all achievements, you’re going to have to do this stuff, which could be a turnoff for those of you who prefer their H-games to stay very lighthearted and/or happy. But these are minor complaints overall.

Even at full price, Ark Mobius provides a wealth of content and value. Don’t wait for this to go on sale; support this dev at full price to encourage more titles like this to come out.