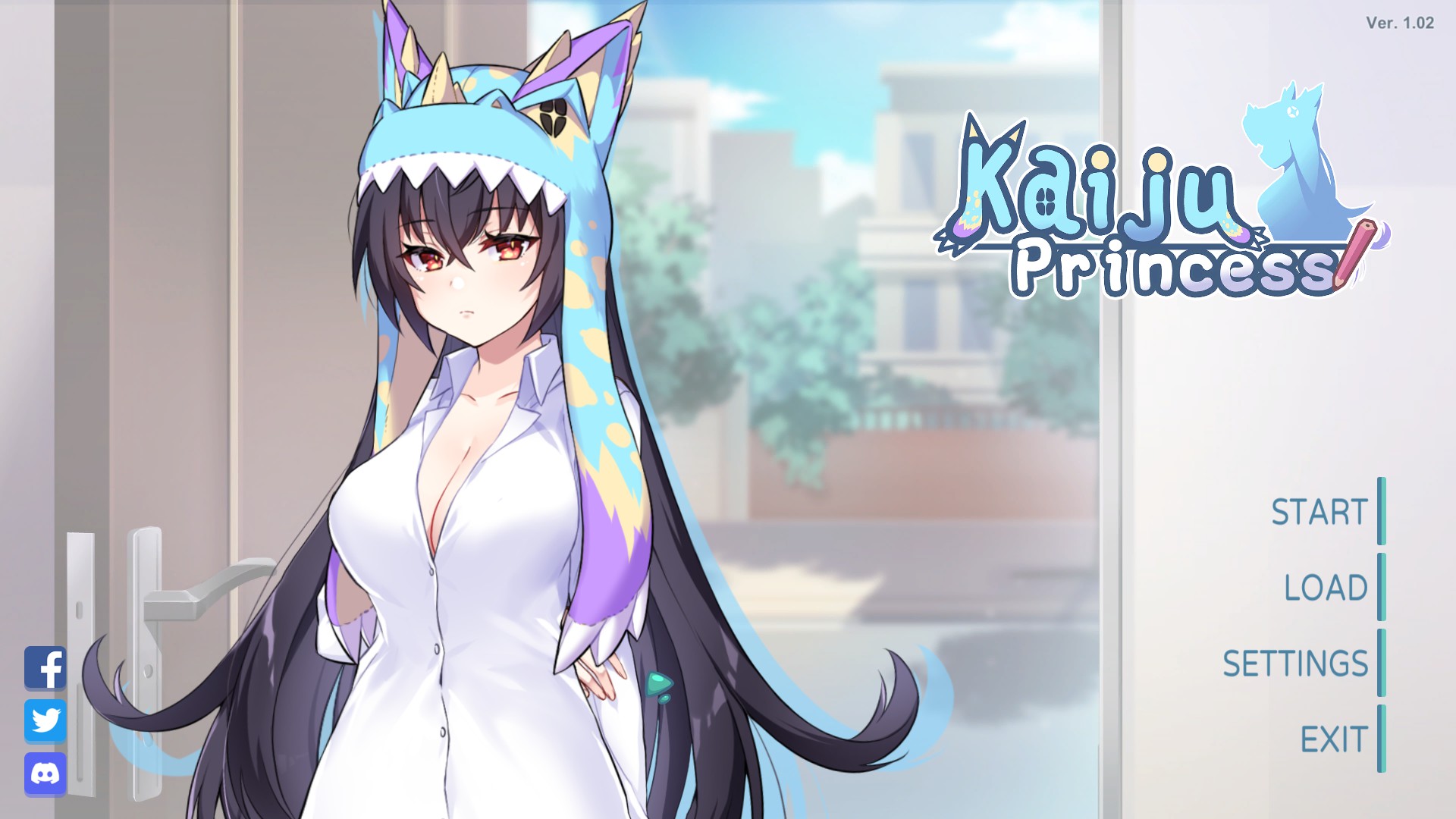 Kaiju Princess is, without a doubt, one of the most enjoyable adult titles I’ve played in a long time.

It starts off with a bit of a problematic idea: you literally let a “teen runaway” move into your apartment so you can have sex with her in exchange for food and shelter. Thankfully, they move off of this concept pretty quickly and after you have some awkward interactions and distinctly detailed but unromantic sex, the premise jumps to one far more bizarre. It turns out this girl can psychically create and control kaiju who are attacking various cities, because she’s an alien. She’s also remarkably lazy, and you end up helping her, in hopes of avoiding the total destruction of Earth.

This turns into a time management game, which is simplistic enough to be easily understood, but with just enough complexity to be interesting. You have to balance your time attacking various spots on the map (minimizing damage, maximizing returns), working, and taking care of your remarkably lazy pseudo-girlfriend and building that relationship up. Graphically, the artwork is awesome in the H-scenes and interactive segments. The music is nothing to write home about, but it almost never is in games like this. The sound effects are also good, though again, it’s not anything I’d say that you need to have headphones/speakers for. This is definitely a game that you can play while listening to a podcast or stream and nothing is lost.

There’s a lot of gameplay, and the development of your relationship with your Kaiju-controlling girlfriend is fun and interesting. The H-content is both interactive and high quality, and the price point ($11 USD at full price) offers a lot of value even without a sale going on. I didn’t know what to really expect when I got the review code on this one, and I’ll admit that I cringed initially. It’s a ludicrous setup, but it works so amazingly well that it’s very likely to be a pleasant surprise for anyone on the fence. (But you don’t even have to take my word for it – there’s a free demo available!)