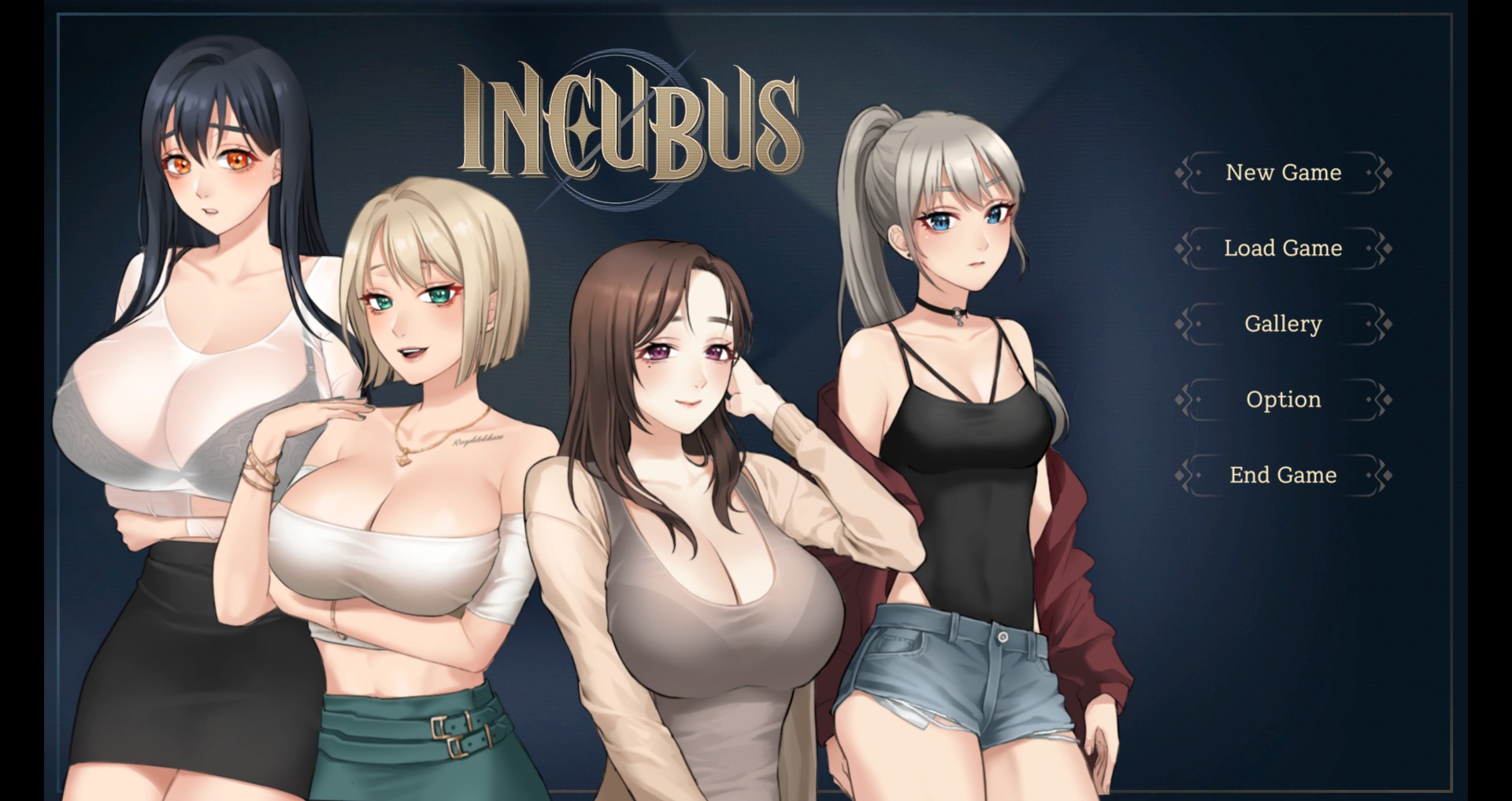 For those that want the TL; DR version of the review, here it is: This game is a buggy, poorly-translated mess that completely isn’t worth $15 USD in its Early Access version, and definitely won’t be worth whatever the developer decides it’s worth in the future. (Because they’ve already said that the price is going up once it leaves Early Access.)

The art, while….acceptable, is not anything to write home about. You can find better art for free online, and in the adult gaming space at a cheaper price. The gameplay which goes the route of the time management/dating sim aspects, adds nothing to the genre, and has been done better by countless others. I have played more engaging games on Newgrounds and Kongregate that run a similar gameplay loop. There’s also a bug that will cause the game to completely lock up, and I promise you’re likely to find it. Maybe I’m doing something wrong, and a competent translation would have let me know what I needed to do, but that brings me to the biggest issue here.

The real problem here is the English translation. For the record, I understand why a small developer wants to hit the English speaking market. Generally speaking, we have a lot of disposable income, and for a lot of the past, we had to be bilingual or rely on fan translations for adult games due to rules about adult content in gaming. We tend to be fairly forgiving of titles, just because we don’t always have the selection that the Asian market does. But here’s the thing: if you’re going to release a game for English speakers, your translation has to be competent. I’m not saying it needs to be perfect, but it CANNOT be distractingly bad. And the translation here is so awful that it literally detracts from the game. At points, I genuinely couldn’t understand what it was trying to tell me. Almost every single bit of English borders on nonsense. It feels very much like zero effort was put into this, and if you’re going to charge $15 for a game, I expect something vaguely competent, not “All your base are belong to us,” but with breasts.

I’m not going to call the game a pure rip-off, simply because there IS content here. It’s just not well done at all for the price point they’re asking. At its highest point, the game is “okay”. At its lowest, its unplayable garbage, only useful as a cautionary tale for an indie dev, or as something to honestly laugh at. This game NEVER should have been offered to the English market in this condition, let alone at this price. Only buy it at the deepest of discounts, and only if you know precisely how bad the game can be, because I while I HOPE this game somehow massively improves, I have zero faith that it will.

If you still want to buy this game, CLICK HERE to purchase it on Steam.