In a world overrun by zombies, you are a guy caught up in a war against the undead. As horrible as this world sounds, there is an underlying silver lining. Beautiful anime girls. Admittedly, the anime girls kind of seem odd and out of place because they are the only characters in the game that are clearly anime styled, which is a bit of a style clash. After meeting the ladies, you get to join their ranks, which leads into the meat of the game.

After becoming established in the base, you will be allowed to go on missions where you assemble a team of the ladies of the game. Once you set out, you have tote gun-in-hand for some FPS chaos. You’ll be blasting your way through hordes with a different goal in each mission, while also searching for goods to build your base up with and gifts to shower upon the love interests in the game to build your relationships. The gun play here does what it is intended to do, but really isn’t the best in its class. There are other FPS games that give a better FPS experience, but this one is not terrible.

As far as aesthetics go in Seeds of the Dead, you won’t be blown away. Visuals in this game are clearly low budget as well as the effects and audio. With that said, the experience is not terrible, especially for a NSFW title. This game really does feel like a video game where the developers actually tried to make a game first with just the perks of 18+ content. 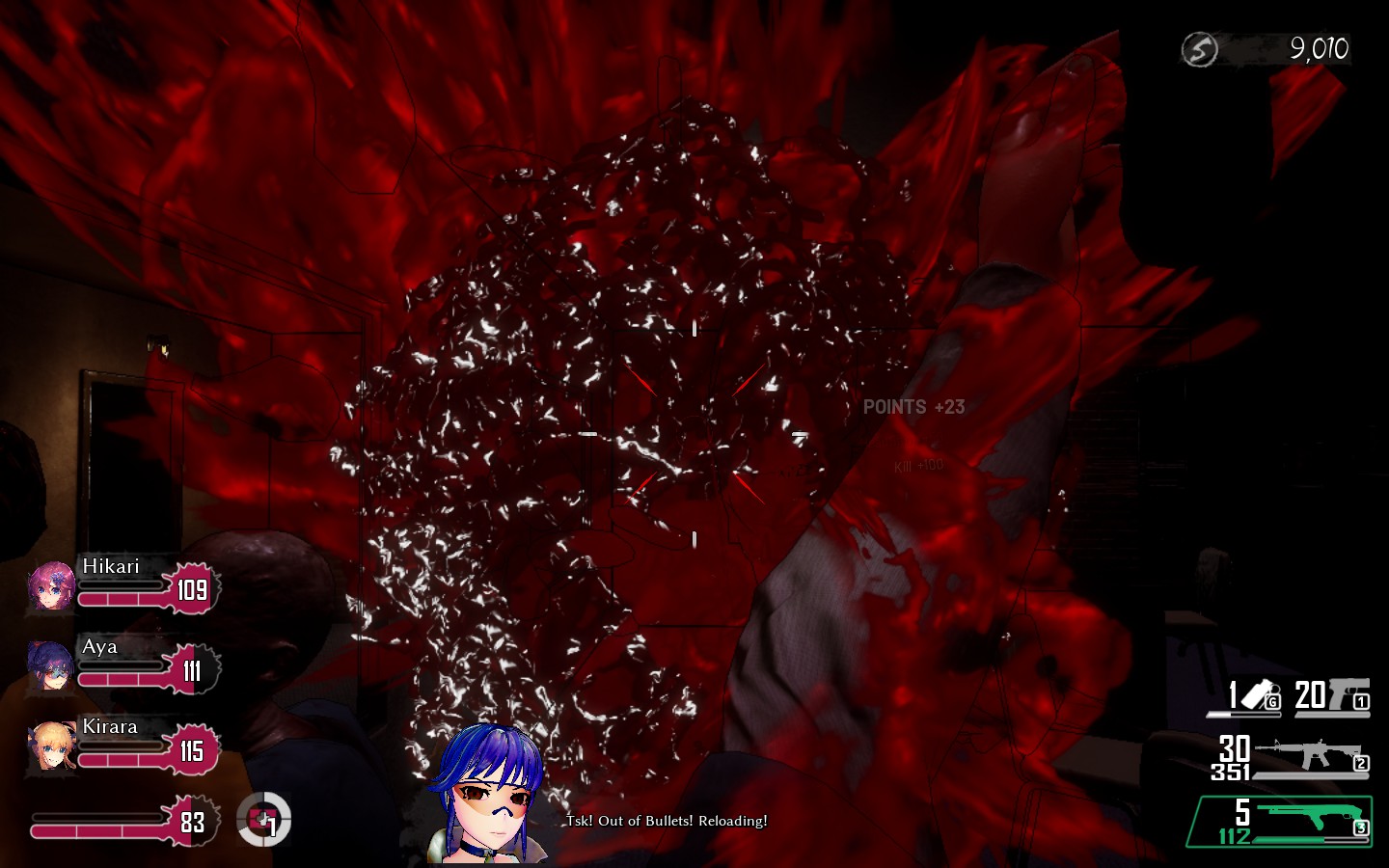 I have been actually really enjoying this game. The grind element is ever so slightly present, as to not become grossly annoying and the characters all have their own personalities enough to be interesting. The gameplay is enjoyable enough to not be a chore, so ultimately, the game is good. Is Seeds the best game you’ll play? Not by a stretch, but it definitely has its charm and place in your library.

Purchase Seed of the Dead on Steam!