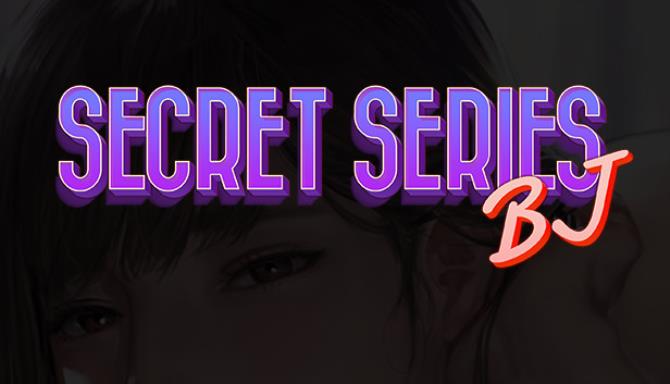 Secret Series: BJ is a Qix style puzzle game where you have to move a ball around to draw a perimeter to “clear” parts of the image, revealing the artwork underneath. A deceptively enjoyable experience for such a simple game. There isn’t a story or any dialogue involved with the gameplay, with the sole purpose being working towards unlocking the adult scenes and animations for each level.

The mechanics are fairly simple, using the arrow keys and space bar to maneuver around, while also avoiding balls that bounce around the screen which deal damage to you. You have three lives to finish the level, otherwise it restarts and you’ll have to begin from the start of the level. It’s a simple enough experience for the price and delivers what you would expect, with high quality art and animations to boot. The difficulty is quite low, as you can restart levels as many times as you wish without any penalty, and if a level becomes too difficult, there is a shield option which allows you to take as many hits as you’d like, ignoring all the balls that would cause you to break your line.

There’s no options/settings for the game, which is a bit disappointing as the game is forced to run in a small window, which might be a problem for some users. Another small issue that I met was the lack of a gallery, as to watch the animations and view the art, you must manually go through each level and select the one you’d like to replay or watch rather than having a dedicated menu for it. I hope this gets changed in the future as it would add a bit of convenience for viewing purposes, such as a slideshow or autoplayer in the future.

There were 12 levels in total, with 6 unique artworks from Kidmo, all with animations and audio included. For a low priced game, around $1-$2, the artwork is fantastic when compared to other lewd games available for the price. Strangely enough, the game has characters from different games, such as D.Va from Overwatch and Katarina & Lux from League of Legends. I’m satisfied with the variety of the pieces which include different positions and actions.

Overall, Secret Series is a good game, especially given the price. You’re essentially paying for the artwork alone with a small minigame to accompany it. I can wholeheartedly recommend this game as the bang for the buck is well worth it. I hope the devs add further game mechanics to future titles but I’m still content with what the devs have provided here.

A Canadian with a passion of playing games, a lover of all things roguelite and like. Born and raised in Toronto, with no intentions to get out away from the big city. Initially a Mechanical Engineering student, I found a passion in developing frontend applications and coding, perfect for working from home and with ample time to play as many games as my heart desires. In my free time, I can be found developing web applications and fine tuning my love for all things React and JS.

View all posts by Void →