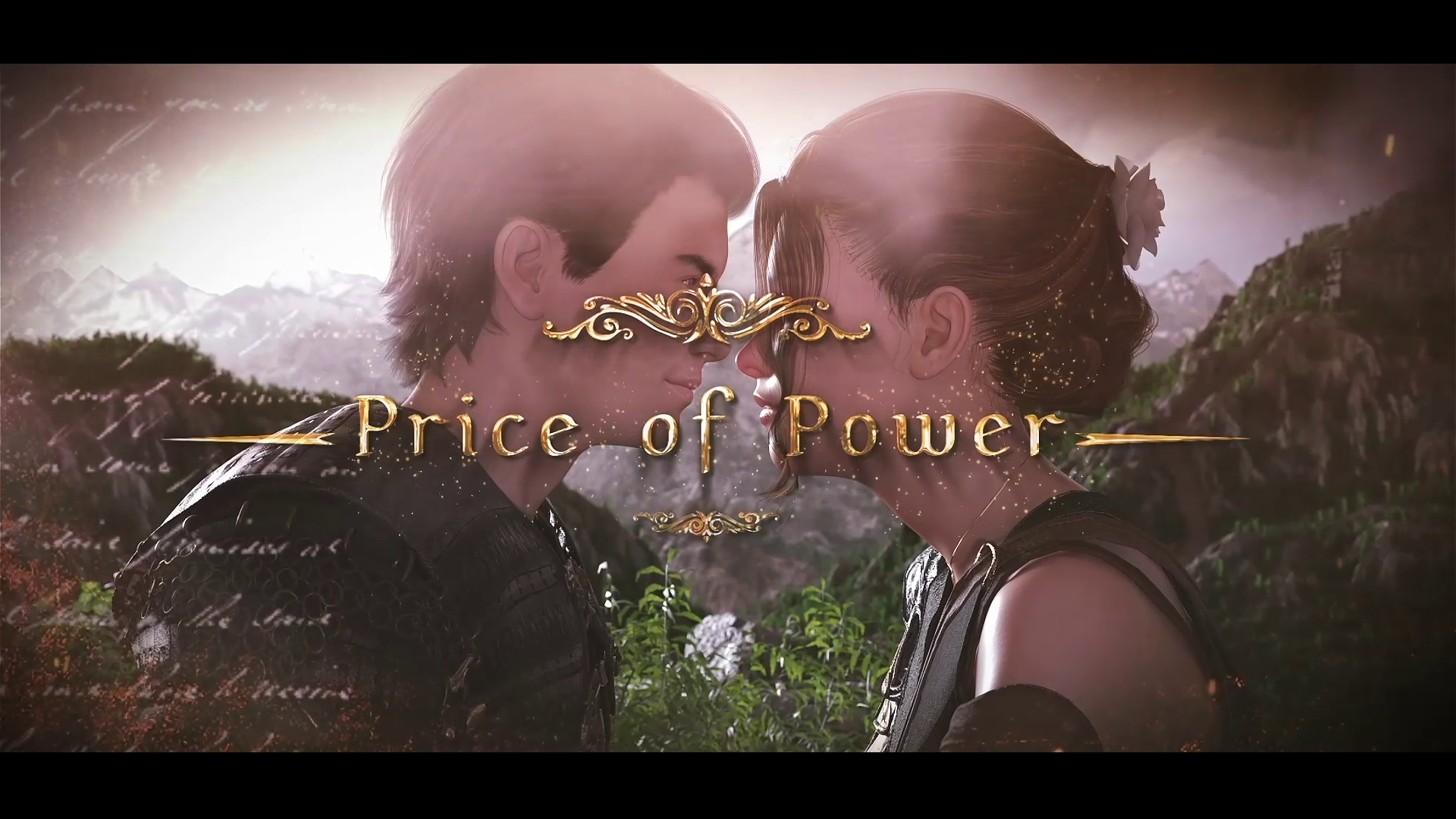 Price of Power is an interesting one, one in that it is billed as “wholesome adult visual novel focused on romance and adventure” that is in fact true to what it sets out to be even though it is still in Early Access.

Typically games of similar nature tend to disappoint in terms of the character models in-game, the purpose of the game and most importantly the story, being the fact that for visual novels the story will have to carry most of the burden to make it an interesting/good game. It’s safe to say that Price of Power stands head above shoulders from the pack and delivers a wonderfully crafted story with great characters that you would actually care about and be interested in.

The story touches every cliché love story beats you can think of. After years of not seeing one another, you, a commoner and your childhood friend Maria, one of noble birth, stumble upon each other when she returns back for an adventure into the Southlands, a place where folks are banished for crimes such as transgressions and blasphemy amongst others. Inviting you along to embark on a once in a lifetime adventure while rekindling your friendship and more.

What is at present story-wise is really good. The character building, the background to the characters, the introduction to new characters, the purpose of their mission, the history behind it, the story progression, everything feels well thought out, written and is basically a novel in a sense minus the excessive unrelated information you’d normally see in one.

You will slowly learn about the character’s motivations in their life during that moment. It slowly evolves to situations that they are facing. For instance at the start your character is living his life and begins to question his purpose and has he lived it all his circumstance has to offer. Soon after Maria comes into the picture and from there on your character begins to see his life opening up as the pathway begins to “un-fog”.

As for Maria, who is experiencing a similar “block” in life as to whether this all her life has to offer also has that realization that there’s still more to it. From then on you will see the ups and downs the two main characters experience in terms of rekindling their friendship. The uncertainty, the joy, the awkwardness and all that to what makes the characters relatable and you can easily empathize with their emotions.

What makes Price of Power a really good Visual Novel it’s storyline and writing that are in the forefront to keep you engaged even though it is very linear with limited choices presented to you which affect the story in a certain sense. With a well made character/environment model and presentation to add more flavour, a story that isn’t too confusing or out there, this is one game that visual novel fans should keep a lookout for.