Caught in a rival school facility forced to take shelter from a hurricane, you’re on a quest to get lucky as much as you can before the storm clears. The tensions in the building among the other people may cause this to be more tricky than it seems. Two groups on people are pitted against one another due to a legal battle taking place. You’ll have to silver tongue your way into the pants of as many ladies as possible as you work your way forward into the story.

Lust Epidemic really is not a difficult game, but sometimes the direction seem a bit lacking and you have to just run around until you trigger a scene or notice something that has changed allowing progress to be made. In this respect, it’d be nice to have some direction, but the fact that the map you play on is not very large makes this more acceptable and not so problematic as it could be.

The actions of the characters and how the story line plays out gives each character their own personality and seems to keep itself centered nicely in a mystery murder type scene. You’ll really feel like you don’t know exactly who you can trust and who your enemies are. Everyone here feels suspicious. 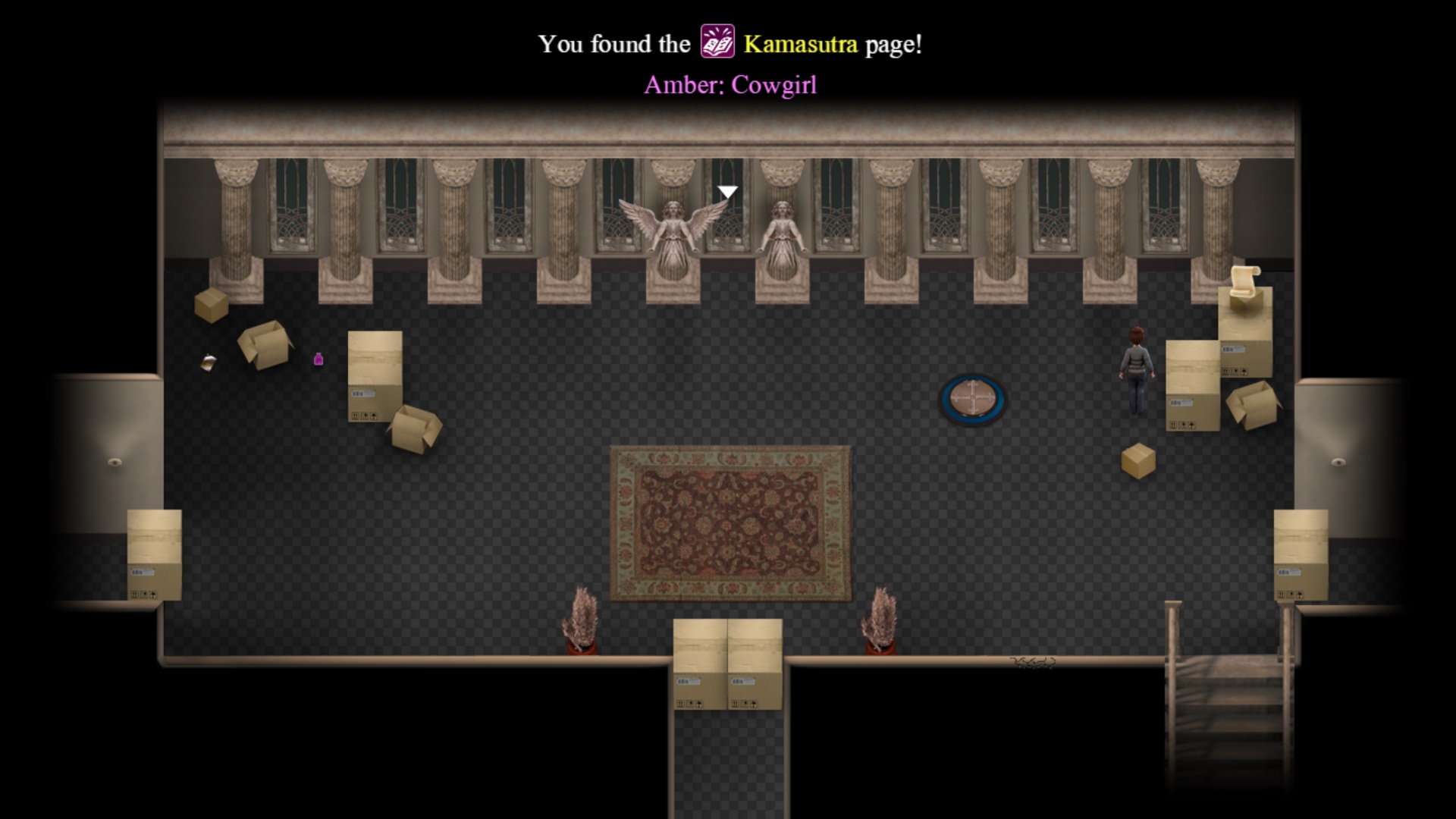 To move the story, sometimes you have to keep items on hand and know when to use them. Direction in the game is pretty good in this area because I almost never felt like I just did not know what to do with my items. The only hiccup I encountered with items was more so which key went to which chest, due to multiple being scattered about. At this point, I did have to wander around hitting each one to see which key worked where.

As you move around, the game takes an isometric (sky view) of the map making the characters very small. In this visual standpoint the characters are not super detailed but you’ll know who you’re talking to. However, when you address someone they will pop up a high detailed model on the screen, which all look very good. Adult scenes, once you reach them are slightly animated and do look really good. Usually they are very short to there is not a lot to see, but you’ll be happy with what you’re given here as they did make them look good. 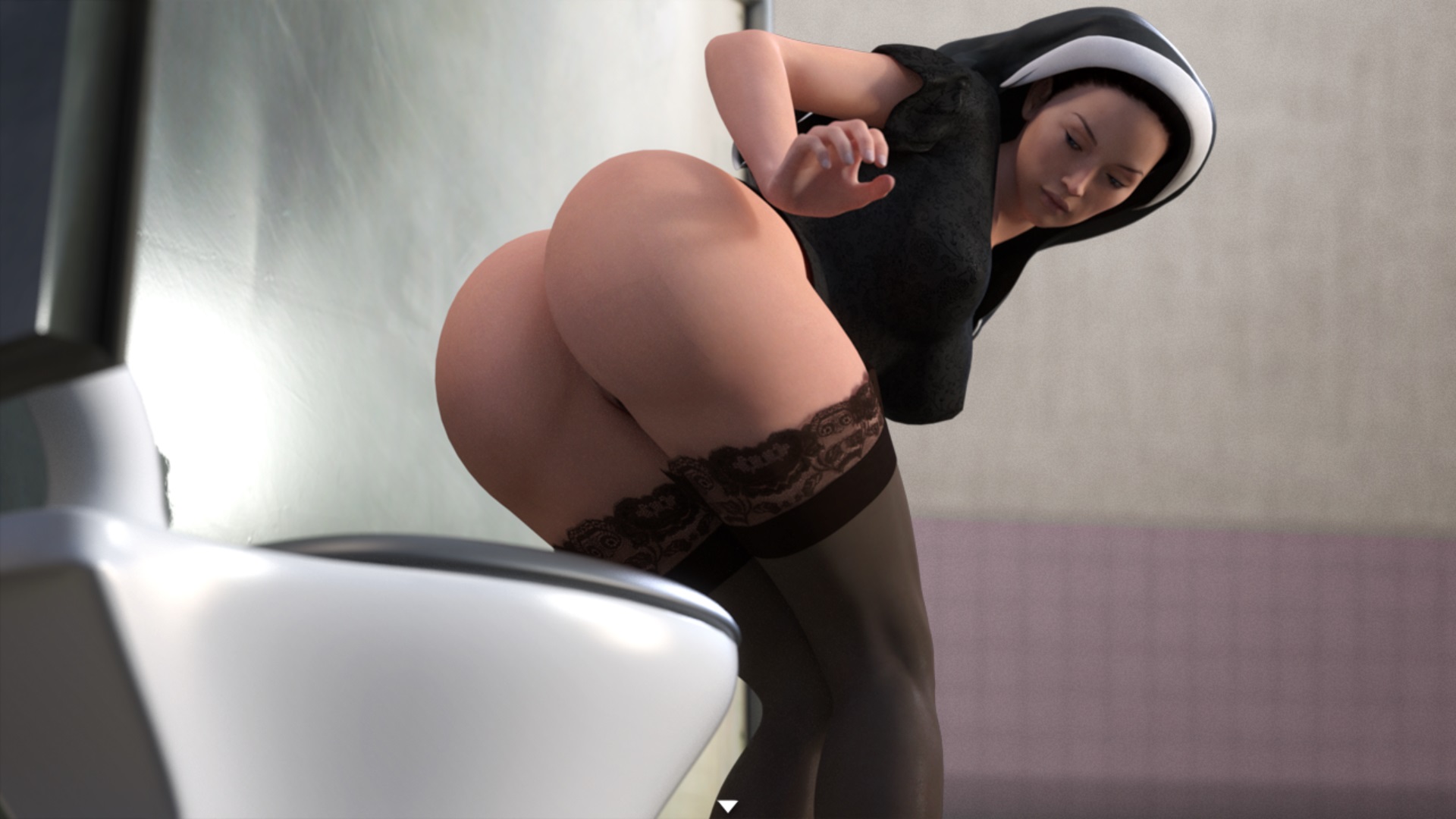 Considering what this game’s focal point is, which is 18+ content, the developers did a good job in making the game actually have some personality. It is refreshing to see that they also did not forget that this is a video game after all and spent time creating a video game experience opposed to simply throwing some low budget NSFW content in your face to justify the cost. As you’re here, I would say this game is definitely one of the better end adult games I have experienced so far and would suggest it to anyone with a library of lewd titles.