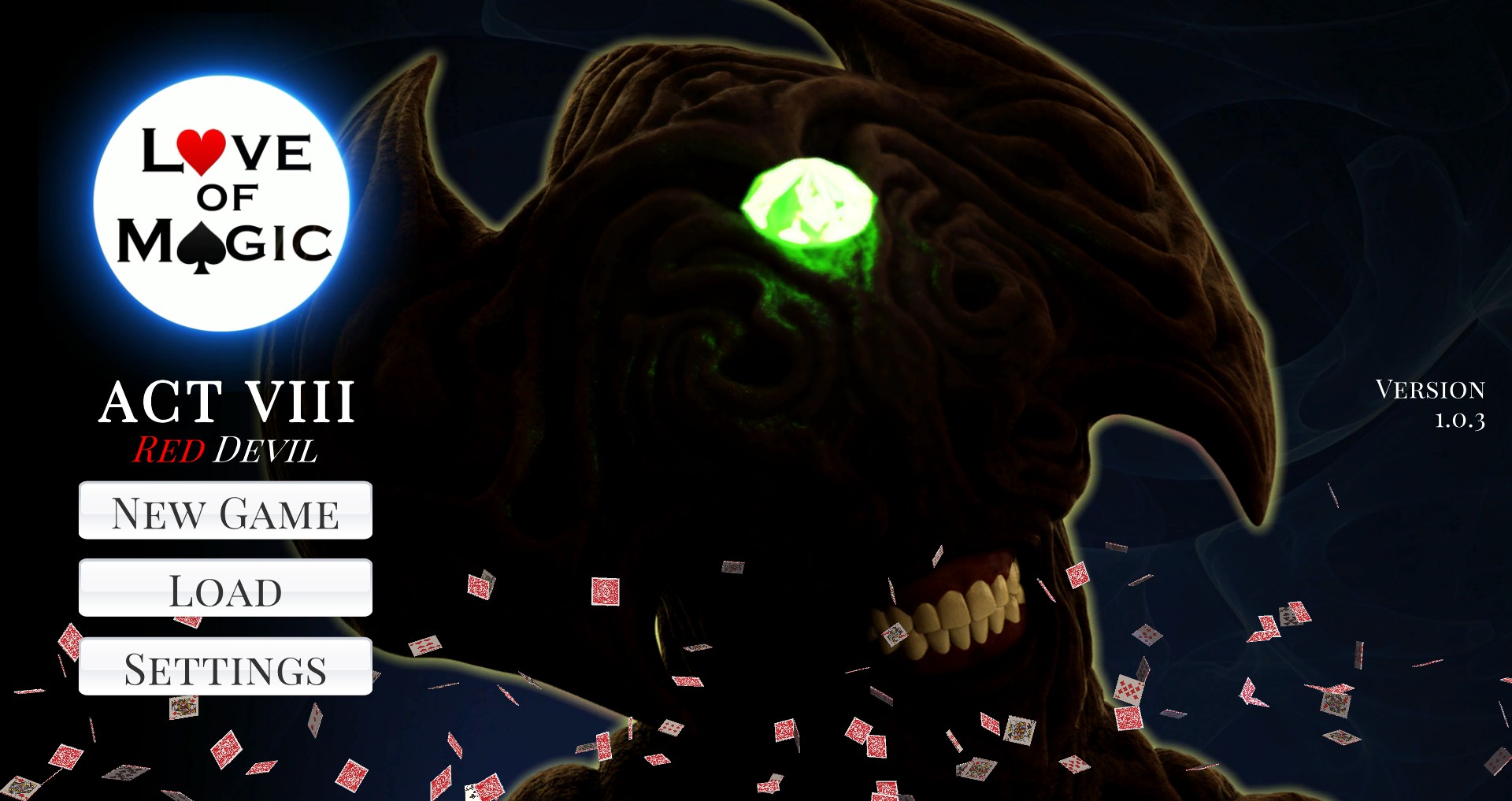 Love of Magic Book Two: The War is a very well-written and thick visual novel. However, despite the creator’s best intentions, you really need to play the first game to fully appreciate a lot of what’s going on at the start. Without having played the first game, a lot of what you read is going to make limited sense. On the bright side, you absolutely can figure things out with a little bit of effort. The world they’ve created is complex, with a lot of overlap between modern day and fantasy elements. The good news is that if you DID play the first game and enjoyed it, then you’re very likely to enjoy this sequel.

For everyone else, however, there’s a couple things that need to be said. First off, the dev has a specific story they want to tell. A lot of what you do will have effects on your character stats, but not the plot. It’ll be surface-level differences and flavor text. And that’s fine; doing branching path stuff can be tricky, but a lot of the different aspects of the game kind of give the illusion that you’re shaping the story, and that’s simply not the case. The music is great, really. The artwork is…well, it’s pretty much what you expect to see in this style of VN. Some models hit the uncanny valley more quickly and much harder than others. Certain facial expressions look REALLY weird or bad, because of the modeling software. Some might be a little uncomfortable with the main love interest, as she’s..well, got a very young-looking face (she’s fae, so they’re going for that “ageless” look) with a developed body, and at points it doesn’t always look the most…wholesome, shall we say? The sex scenes are precisely what you expect from this subgenre of VN, albeit with a bit more interactivity, which is welcome. Again, nothing matters – your love interest doesn’t care that you’re banging other women, and it’s not like a more traditional VN, where you’re locking yourself into a particular girl’s path. But this game has more in common with a Telltale game than say, Mass Effect.

But the biggest thing, and most likely a potential deal breaker for you is going to be the combat. It is a weird mish-mosh of poker and magic, and it can really drag on, particularly at higher difficulty levels. Even putting the difficulty at casual (which I did, because I completely f**king hated it, to be honest) doesn’t eliminate having to watch round after interminable round of a slow-paced, sometimes obtuse combat minigame. Honestly, I wish they’d simply have put an “instant win” button in on the casual difficulty, because it would have served the same purpose. I’ve seen other games do exactly this, when they’re VN hybrid style games. Suffering through the combat doesn’t serve any purpose but to pad your playtime.

All that being said, and even without the context of the first game, the narrative here is just enthralling. It’s wildly creative, and remarkably well-written. Yes, at points it cribs off of more well-known authors and tropes, but it uses the best parts, and it’s not using any single one to excess (bonus points for the Life of Brian reference in Act 8). I only wish I’d found the (sometimes optional) combat to be more enjoyable.

CLICK HERE to purchase Love of Magic Book Two: The War on Steam.