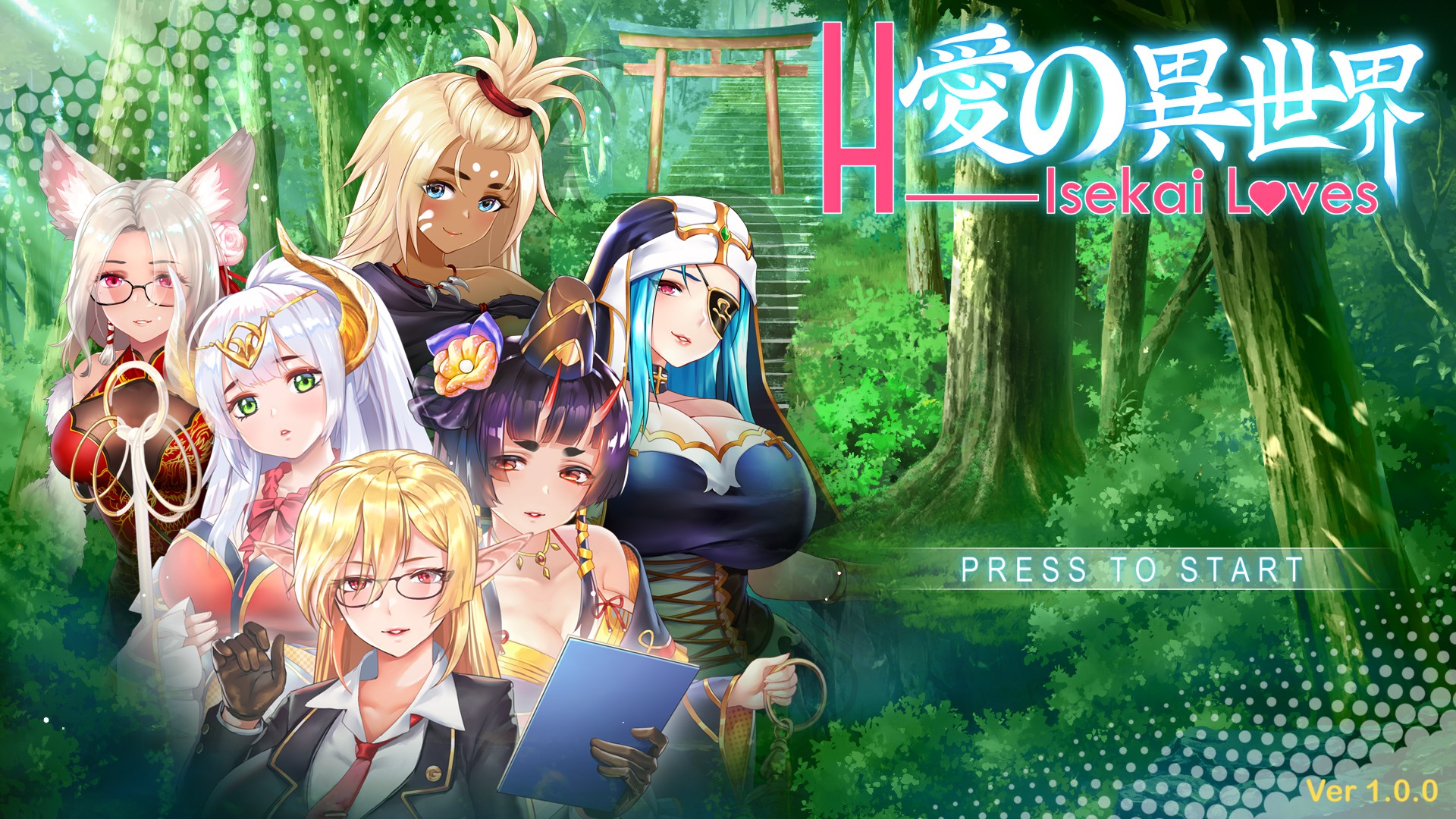 H___Isekai Loves is a content rich match 3 game with light RPG elements that’s certain to be worth your money. However, you’re going to have to invest some time, and potentially do a little grinding to see all that it has.

This title has a surprising amount of genuine humor in its writing and pseudo-cutscene artwork, and that’s really its biggest strength outside of the draw of adult content. It’s clever and actually got me to laugh out loud from the jokes, as opposed to the cringe factor or Engrish that a lot of these games usually do. Its humor was good enough, in fact, to have carried this game without any adult content beyond a little cheesecake. That being said, there’s PLENTY of adult content in the game-assuming you have the 18+ DLC (readily available on Steam for FREE), and there’s even more planned. This game is giving adult gamers what they’re looking for, as each of the main characters gets two H scenes which are animated, voiced, and have multiple stages. Plus there’s six “side girls” which each get one multi-stage scene.

The artwork is above average on these scenes, though you should be aware that the characters are all large breasted (like, hilariously so) and the majority are either elves or “beast girls” – mostly human, but with some animal features, such as ears and tails. So your enjoyment is going to vary on whether or not this hits your niche. The music is slightly above average as well; it still becomes very easy to ignore and is generally simplistic, but it’s not an abomination by any stretch.

The only thing that some of you might have an issue with is that a lot of the content doesn’t really appear until midgame. This is a gameplay forward title, with match three “battles” for major plot beats and hands-off battles on the world map to allow you to grind (to build up your stats for future battles).
There’s also a couple of jigsaw puzzles and a couple other minigames that come out of absolutely nowhere to break up the monotony, only to disappear just as quickly and never return. And I think that’s the one thing I really can knock about this one – it’s like the devs weren’t sure what sort of game to make, or they weren’t confident about their base gameplay. It’s a bit of a disconnect, really. I’m guessing that at least some of it was to speed up the pace of the game, because battles can take awhile, and they couldn’t figure out how to space the H-content unlocks in a satisfying way.

As it sits, you have a game you can clear in 4 hours and have 20 animated H-scenes, as well as a few laughs along the way. Buy this with full confidence if you’re into elves, beastgirls, and/or big chests.