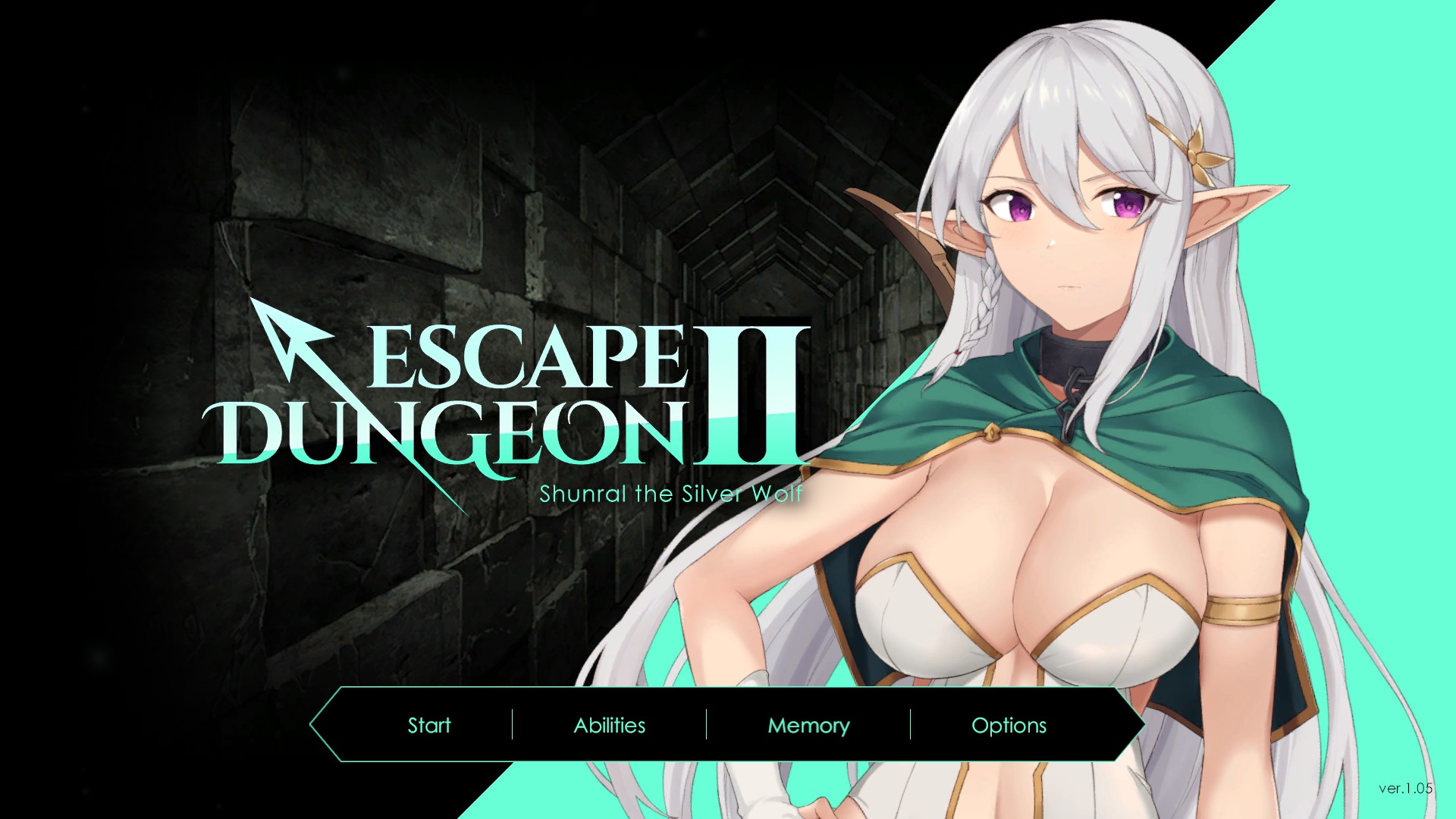 Escape Dungeon 2 is a rare thing in the adult game market; it would actually be enjoyable without any explicit content. It manages to do a whole lot of things right, many of which you wouldn’t expect from an adult game. There’s definitely things that will affect your enjoyment – specifically, unless you enjoy/are okay with NonCon, will breaking/corruption and monster sex, you’re not going to enjoy the adult content here. The graphic level of the adult scenes runs in sharp contrast to the chunky polygons and chibi-esque character and monster models in the gameplay, which also might cause a certain level of disconnect for some players.

The gameplay itself is pretty much standard roguelite stuff – you run a dungeon until you’re dead, hitting minibosses along the way, gaining skills and levels. Every time you die, you get the opportunity to allocate some gained experience toward improving your base abilities, including starting out with specific skills, or unlocking stronger ones. The game consistently showers you with skill points in addition to your frequent level ups, which gives a fun sense of growth during gameplay. This does make the game rather easy; I reached the ending (a cliffhanger, directly pointing us to the future third installment) in roughly 8 hours. There’s a large variety of skills to choose from, which means you’ve actually got a large amount of freedom in making your build for any given run. This definitely adds to the “just one more try” mentality, because you’re certain that THIS TIME, you might win.

When you die, you unlock one in a series of scenes directly pertaining to your character and their sexual interaction with whatever race of monster killed you. Each monster has between 3-5 scenes that progress from your first virginal (NonCon) encounter, to things that are more elaborate or extreme. These scenes are long, fully voiced, and fairly detailed, which is another plus for the game. However, you don’t HAVE to lose to unlock these scenes – the game keeps count of your kills, and after certain totals, you can unlock those scenes as well. It strikes a nice balance and prevents you from having to lose to see the adult content you presumably bought this game for. If you prefer more “game” in your adult game, this one’s for you. I highly recommend it.

I also have to give a shoutout to the translation department – this game is loaded with intentional humor which really made me laugh out loud. (As opposed to laughing at poorly-translated language.) In terms of quirky adult humor, this game is LOADED.