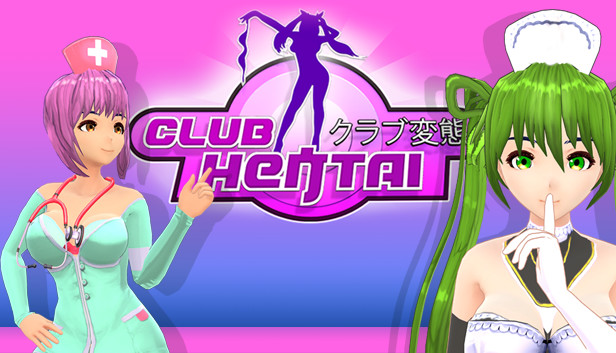 As you gradually add girls to your staff, you earn points to open up dialogue with them. I thought this was odd at first but it ended up being a rather rewarding system. It is a means to the common end of building relationships with those of your choosing. After so many unlocks you are shown a scene with said girl, and you can revisit this at any time. The character models aren’t bad, but the voice acting is a bit lacking.

Each of your employees can unlock several areas of customization, but I was disappointed to find that these are only reskins. You can change the color (and sometimes texture) of their outfits, and that’s it. The UI seems a little clunky, and I hope this is one of the areas they focus on as development progresses. The overall feel of the game is nice but slightly hindered by a menu system that feels somewhat amateurish.