Talk about being blindsided by the unexpected! As most titles go, when I see the tag saying a game is for an adult audience, my level of expectancy for the game’s depth gets pretty low. Of course, this title didn’t have any different of an effect on me. Then I turned it on. Quickly, Memoirs of a Battle Brothel gets to the point that there is more here than an excuse to have digital body parts grinding on screen. 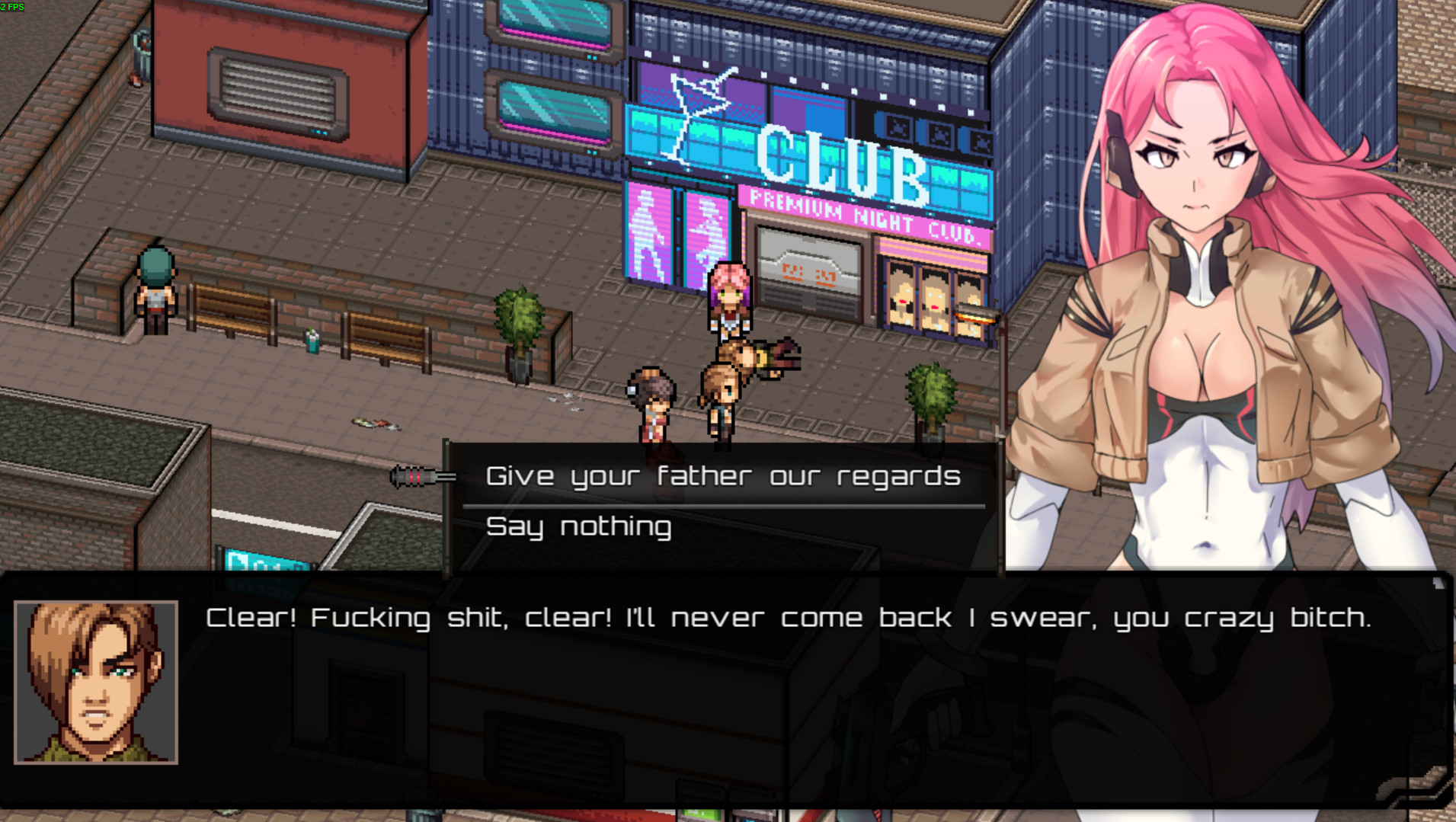 In the beginning, a character that you lightly get to design will be tossed into a world that already has a history. Your main protagonist will find out about wars, politics and corruption that have plagued this world’s past as you make your way through the story. Although this story is kind of linear, you do get some side quests and little choices you get to make. Some choices are very substantial to how you deal with the world you’re presented.
Choices in Memoirs of a Battle Brothel go as far as statistical choices, which can even have an effect on dialog options that are available to you, economical choices for building your revenue effectively and stat placements for class options to shape the way you handle your characters. 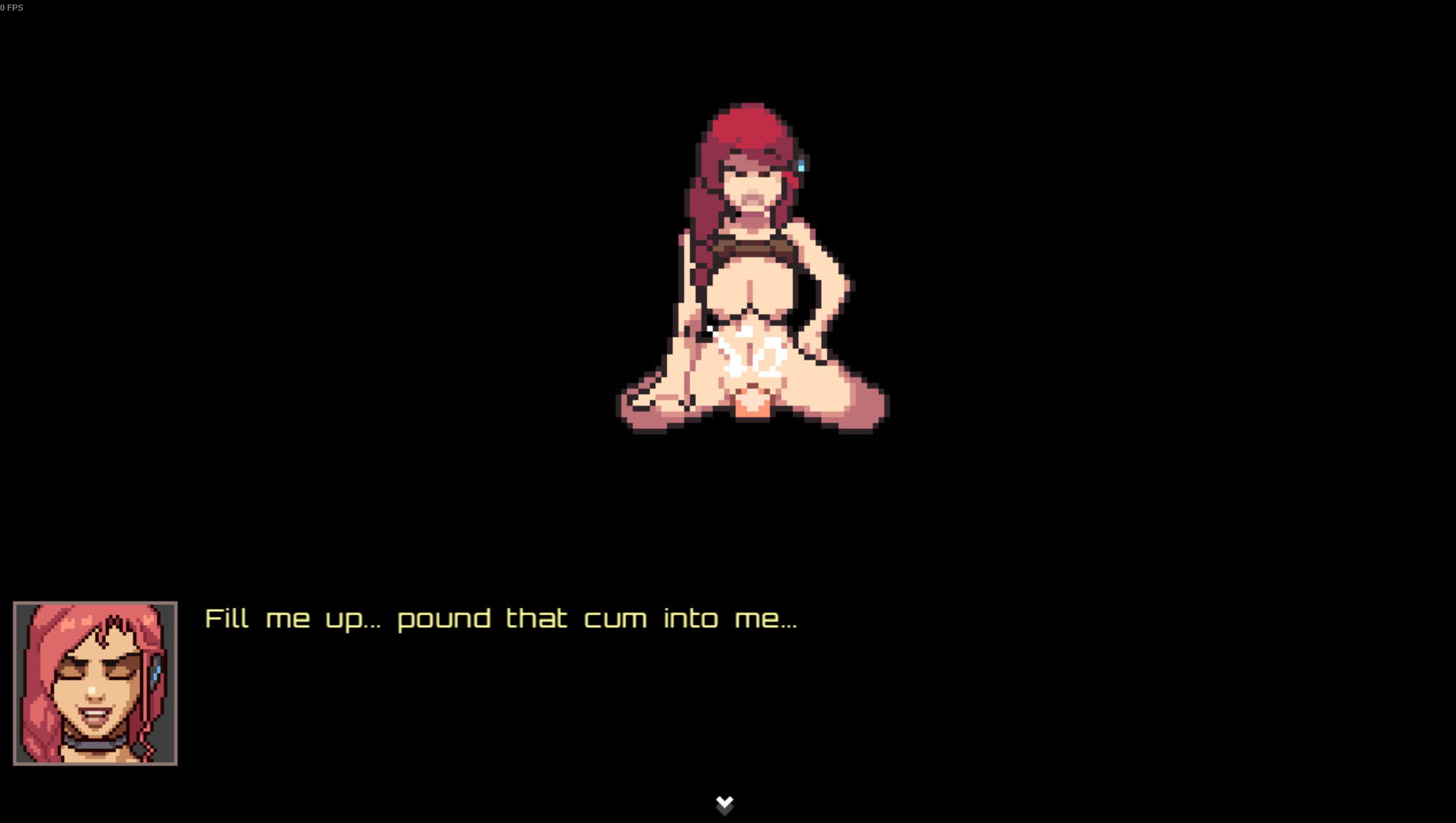 During your stay, you will meet many many characters all with their own personalities that really do come through in the dialog. Each character is well written while keeping their metaphorical feet on the ground making the environment and their past believable. As you meet and interact with these NPCs, you will be able to choose your words that can even shape your relationships with each character and group.

These people you meet also sometimes will be in your party. Having a good team is essential for combat, which is a huge highlight in this game. Combat engagement in Memoirs of a Battle Brothel is of a Tactical RPG design and the developers really took this seriously. You won’t find yourself just clicking away just to get through a poorly made combat engine but instead having to actually think about your moves. Several familiar mechanics make an appearance as elements like poison, magical attacks, melee attacks and ranged attacks to bring a sense of familiarity, but all function well together to create a fun play-style that is actually enjoyable. 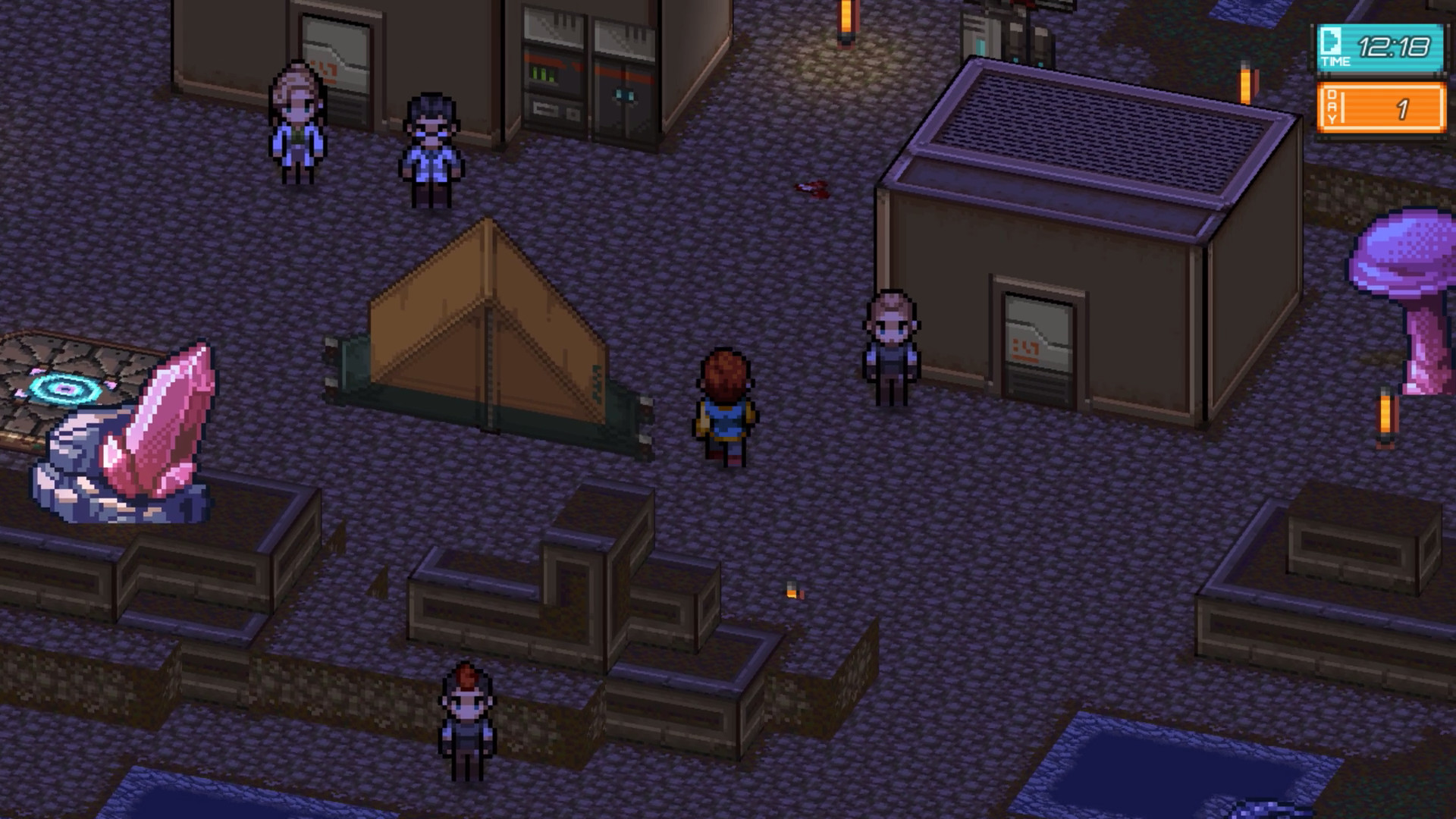 Depth in this title runs very deep and so much could be said. The world has so much to learn about and even has backstory to really give you a sense of a living breathing world. As you’d expect from an adult game, there are scenes and engagements here that are of an adult nature, but they are honestly and oddly not the highlight. Elements that are embedded into the world actually fit and don’t feel tacked on. Although, these scenes aren’t exactly gorgeous works of art so much as pixel animation loops, which is fine because the writing in these scenes really gives you a good display of image building through words, these scenes are still good and fit in the world.

This title is a great example of what a hybrid of adult and game-play depth can be. As a tactical RPG that uses adult themes for flavor, Memoirs of a Battle Brothel is a fantastic game that should be enjoyed. If Early Access isn’t your thing, then this is still one to put on a watch list. You will definitely want this game in your library if you are into tactical RPGs.

Purchase Memoirs of a Battle Brothel on Steam!