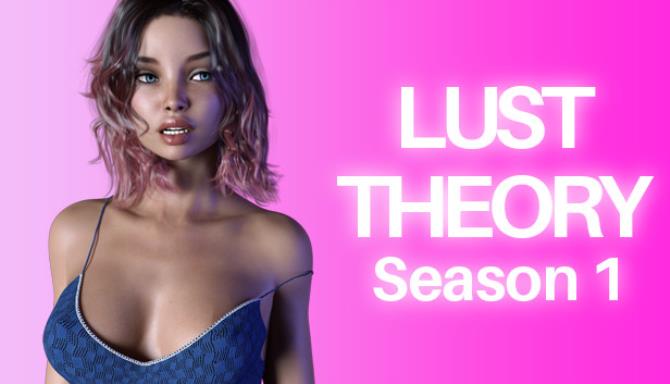 Lust Theory is another lewd VN similar to Being a D*K and College Kings, my first 20 minute playthrough was very linear, non of my choices matter and the story was very weak, there was a lot of single choices (why even have choices if they don’t make any difference?). Just when I am about to give up on the game, it did a 360 degree turn.

The story got a lot more interesting the more you play with a lot of twists and turns, ever seen the movie “The Butterfly Effect”? Well, this is kind of like that. You are stuck in a time loop and you experiment with different choices to get the desired outcome. All the girls are HOT, I thought I can’t be impressed with the animations after Being a D*K and Void’s Calling but I was very wrong. The developers have put much love in making the animations as realistic as possible and I find myself glued to my screen wanting to find all the possible outcomes and progress with the story. There were a lot of content, expect at least 7 hours of gameplay to unlock everything for season one.

During my playthrough, I only encounter one major bug and a few minor bugs. The major bug was during a transition and it booted me to what seemed like a dev console, I just clicked back and it was fine again, the minor bugs was just some text issues, nothing that will take away from the experience and I’m sure the developer will fix them in upcoming updates. The only thing that I don’t really enjoy is the fact that it’s hard to avoid incest, the game makes you come up with relationships with the girls and you will see what I mean, I’ve tried friend, teacher, colleague but they just don’t make much sense. I guess the developer name Inceton checks out.

Overall, despite the forced incest theme, I am absolutely surprised with the quality of this game as I was expecting a mediocre lewd VN. The story is interesting, the animations are great and all the girls are attractive. I highly recommend this to any fans of similar lewd VNs.

View all posts by LewdGamer →